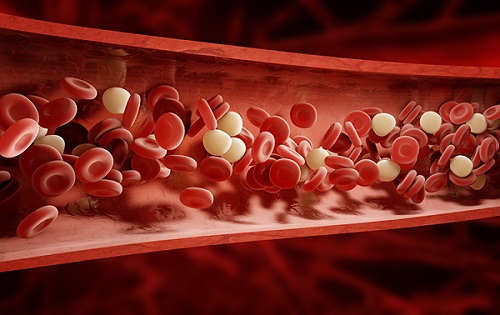 The main functions of these proteins are:

For many years, blood components derived from the patient and then delivered to a point of care, have created growing interest for use in a number of orthopedic procedures. The aim of technologies like ACP (Autologous Conditioned Plasma) or the other term used is PRP (Platelet Rich Plasma), is to provide physicians with a method of providing concentrated levels of beneficial growth factors for use at the point of care. Increased levels of growth factors improve signaling and recruitment of cells to an injury site and optimize the environment for healing.

The Autologous Conditioned Plasma (ACP) System is a device that is used by the physician to concentrate platelets and growth factors within a plasma layer separate from white and red blood cells. This plasma may then be used by the physician at the point of treatment for a variety of applications. It has been shown that delivering concentrated growth factors to a surgical site may improve the environment for healing. The process begins by removing a very small amount of blood from the patient in a manner similar to a laboratory blood test. The syringe is then placed in a centrifuge and spun for 5 minutes, concentrating the platelets and growth factors within the plasma layer, separate from other blood components. The yellow plasma layer is then injected at the point of treatment.